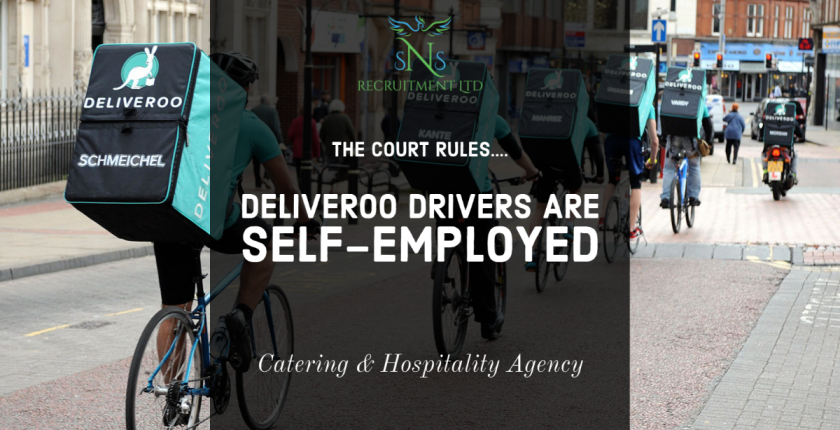 Court of appeals confirm that Deliveroo drivers are self-employed.

On Thursday 24th June, the UK Court of appeals confirmed that Deliveroo drivers are correctly classified as self-employed. The court dismissed the appeal brought by the Independent Workers Union of Great Britain against a past judgement on the driver’s status.

The decision is an important one for the ‘gig economy’ & will encourage confidence in companies who adopt a similar business model.

In response to the court’s ruling, a Deliveroo spokesperson said the following:

“Deliveroo’s model offers the genuine flexibility that is only compatible with self-employment, providing riders with the work they tell us they value.”

The wider impact that this decision will have on the hospitality sector is still unknown. Deliveroo has received some negative media coverage in respect of its business model and treatment to its workers. Some people will question the fairness of the court’s rulings, as it is the riders Deliveroo employs that will be most affected.

What are your thoughts?